At the speed of CRISPR. Generate models quickly and efficiently.

ingenious is a proven leader in developing and deploying the latest technologies for creating gene targeted mouse models. Contact us today to find out how we can apply the power of CRISPR/Cas9 genome editing for your next project, whether it is a guide RNA-directed gene inactivation, modification or transgenic insertion.

Cas9 generates targeted cuts in your gene of interest which are repaired by an error-prone DNA repair pathway, i.e., non-homologous endjoining (NHEJ). Mutations introduced by this process disrupt the gene either by nucleotide insertions or deletions (INDELs) to create a knockout allele.

Single nucleotide changes are introduced at a target site by combining CRISPR/Cas9 with a modified DNA template (e.g. an oligo) in order to support a repair pathway which utilizes homology-directed repair (HDR). Commonly this strategy applies to the modeling of disease-causing mutations or the humanization a critical amino acids.

New transgenic sequence components are inserted at a single, defined genomic site. This can entail the addition of an epitope tag to label and purify your protein of interest or can involve the insertion/replacement of original sequence with a transgene.

The use of CRISPR/Cas9 to introduce targeted DNA modifications builds on decades of research into bacterial biology and DNA repair mechanisms. With this exciting new technology scientists at ingenious can generate mouse models at reduced cost in less time. Targeting materials are injected directly into embryos (bypassing the need to use ES cells) as part of a streamlined model production.

At ingenious, we work with you to design and customize your genetically engineered animal models, including CRISPR knockout, point mutation, or sequence insertion models and beyond. We will meet your exact specifications. 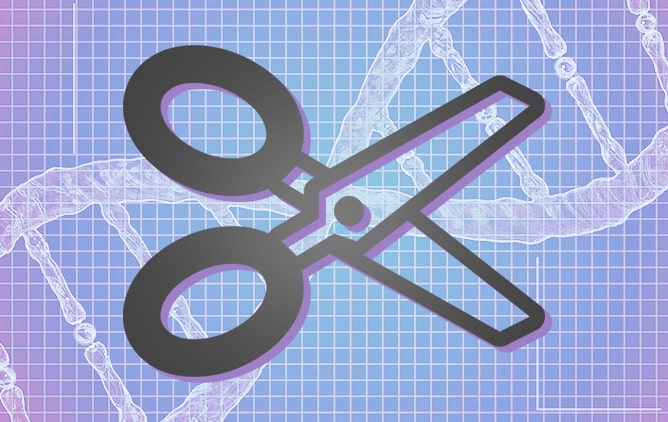 The 3 Step ingenious Process for Generating Your Custom Mouse Model

Selection of target site, assays, and oligonucleotides, as well as predicted off-target sites. Preparation of sgRNA and Cas9 mRNA.

The new founders are bred with wildtype mice of matching strain background, and their offspring are genotyped to identify and select F1 mice bearing the intended knockout or knockin allele originating from the genetically heterogeneous (i.e., mosaic) F0 founder.

Generating numerous knockin models with ingenious has gone like clockwork

“The people at InGenious are friendly, professional, and extremely good at what they do. I have made 5 Knockin mice with them and everything has gone like clockwork.”