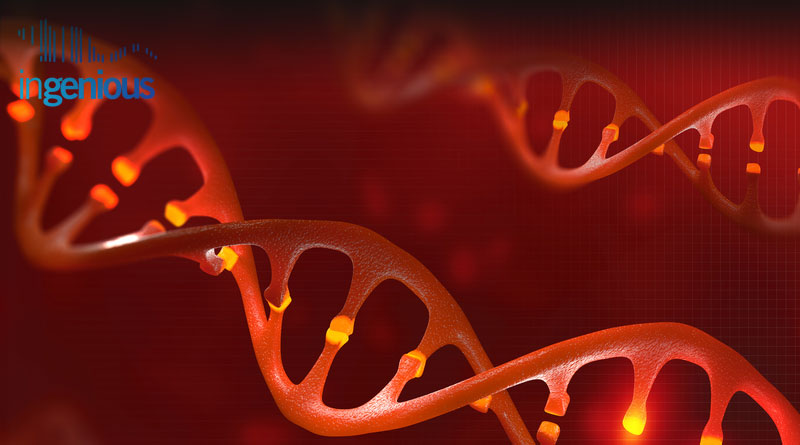 The Simplicity of Using CRISPR: Transgenic Mice and Genetic Research

Since the development of CRISPR, transgenic mice are easier to obtain than ever, and CRISPR techniques have brought many new opportunities for research in the scientific community. Designed to create quick and efficient changes within DNA, gene editing systems such as CRISPR/Cas9 are extremely popular today. Through the use of CRISPR based methods, scientists maybe able to answer complex questions involving the expression of specific genes within an organism, and how that can impact health. CRISPR contributes to the the most efficient methods in creating transgenic mouse models, such as mice that are genetically modified to carry various human diseases for the purpose of studying disease progression and treatment methods.

CRISPR and Its Origins

By using CRISPR, transgenic mice can be produced more easily today. However, that wasn’t always the case. The CRISPR/Cas9 system is fairly new, and researchers had only just developed similar techniques for genome modifications in the early 2000s. The advent of zinc finger nucleases marked the rise of the first technology for creating double-stranded breaks in DNA at particular and well-determined points. This technique was followed 10 years later by TALENs – another method for obtaining gene knockouts. Finally, CRISPR was developed in 2013, and it’s now a predominant technique used to knock in and knock out genes in mouse embryos and stem cells.

Transgenic Mice – What Are They All About?

When it comes to the successes of using CRISPR, generating transgenic mice is counted among the most helpful and practical ones. But what are they? A transgene is typically referred to as a gene that is transferred from one organism to another. Although that sounds simple, the process is quite complex, requiring multiple components, such as a promoter that determines the conditions for the transgene’s activity, an exon representing a specific protein coding sequence, and a stop sequence. In mammals such as mice, the process of obtaining transgenic organisms is usually done through the injection of a transgene into the nucleus of a fertilized egg.

With the RNA-guided DNA endonuclease Cas9 and tailored guide RNAs that are used in CRISPR methods, transgenic mice can be easier to obtain. Using CRISPR, researchers can readily obtain mutant mice with both alleles of their gene of interest. The CRISPR system offers a simple, one-step process for getting to those results faster, and can make it possible to bypass the sometimes problematic and difficult procedure of creating modified mouse ES cells.

Common types of genetically modified mouse models include oncomice and knockout mice. There are also nearly as many different strains of transgenic mouse models as one could imagine, each developed for a specific purpose or type of study. For instance, the use of mouse strains such as BALB/c is usually reserved to research involving immunology, while NOD mouse models are able to help with the creation of autoimmunity defects and instances of metabolic syndrome in mice. With CRISPR, transgenic mice featuring their own version of human genes can also be developed for the purpose of further studying human diseases, without the use of actual human cells.

The Main Uses of Transgenic Mice

Transgenic mice can be used for many different purposes. With the help of knockout mice, scientists are able to see what eliminating a specific gene function can do to the body, and how that relates to the development of certain diseases and the effectiveness of treatments. Oncomice are primarily used in cancer research, involving mice expressing transgenes that are able to increase the mouse’s predisposition for developing cancer. With the help of CRISPR, transgenic mice of different types can be obtained, and the procedure is being further through developed newer advancements that are underway today.