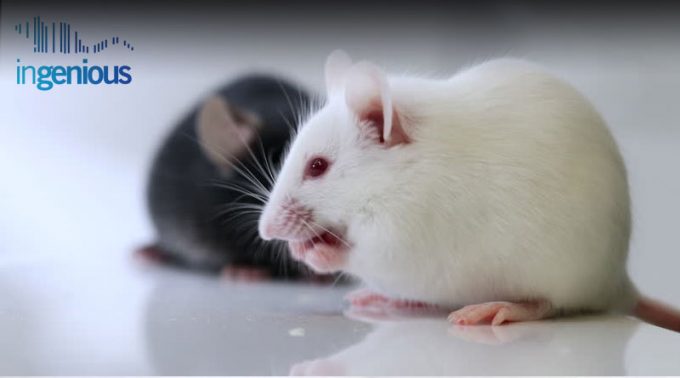 A Lox knockout obtained using the Cre-lox recombination system is simply the process of generating a gene knockout using floxed mice of a specifically targeted gene, then splicing and deleting that gene in the Cre/lox mice. For someone who is still new to genetic research, the process of floxing mice and then generating a deleted gene sequence for studying how that inactivated gene can affect the development of the body may seem complicated. However, generating a lox knockout is not as intimidating when one considers all the steps needed for the procedure.

What Is a Gene Knockout Anyway?

Gene knockouts involve the complete deactivation or deletion of a gene or a specific snippet of DNA used by the body for various purposes. In most cases, Cre-lox recombination is used because it’s a very efficient procedure. Gene knockouts use ES cells (embryonic stem cells) in order to create floxed mice. These mice are then selectively bred together with Cre transgene mice to generate the Cre/lox mice necessary for the experiment. Whether the need for a gene knockout is to study a particular gene’s general effects, or to see whether a gene has an effect on a specific genetic disease, this process has become extremely important in recent years. It has helped to determine the root of certain disorders and develop new drugs and treatments.

The Theory Behind Lox Knockouts

A lox knockout is what they call a Cre/lox knockout mouse obtained through the aforementioned Cre-lox recombination procedure. The concept behind lox knockouts is to generate a floxed mouse (a mouse with a certain gene flanked at two LoxP sites) and to facilitate an interaction between the floxed gene and the Cre enzyme. This is a tyrosine recombinase enzyme derived from bacteriophage that possesses the unique quality of carrying out site-specific recombination events such as gene knockouts. Basically, the two loxP sites flanking the floxed gene act as targets that the Cre enzyme uses to splice the targeted genetic material for recombination – or, in this case, deletion.

Breeding Mice to Generate a Knockout

Once the Cre/lox mouse is generated, your conditional lox knockout must be mated back with the homozygous loxP-flanked mice. About 25% of the progeny resulting from the breeding process will be heterozygous for the Cre transgene, as well as homozygous mice for the loxP flanked allele. Another 25% will statistically be expected to be born as homozygous but without carrying the Cre transgene. Depending on the type of experiment you carry out, these mice can be used as control subjects.

The Many Uses of the Knockout Procedure

Conditional knockouts can be used for numerous purposes, whether to eliminate the expression of a gene only when a certain event occurs, or to delete the gene permanently but only in a certain type of tissue – such as in liver cells. The Cre-lox system also allows for temporal control and the generation of partial knockouts in order to simulate certain situations and diseases. Based on these applications, researchers expect great possibilities from the lox knockout in future years.