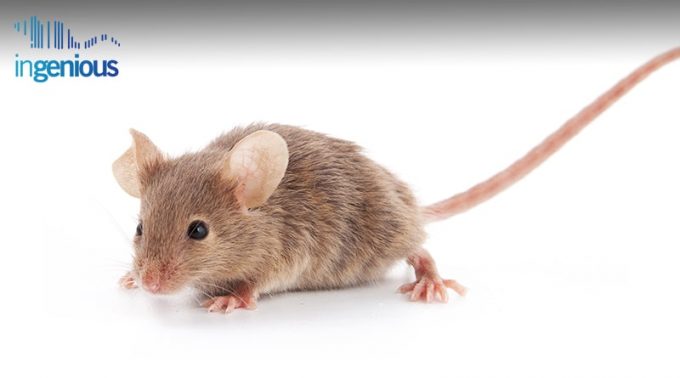 APC flox mice have been the recent focus in research on the possible treatment of conditions such as familial adenomatous polyposis (FAP) and similar disorders that can lead to colon cancer. Colon cancer is among the top most problematic and widespread forms of cancer in humans. By studying the APC (adenomatous polyposis coli) gene and the effects and repercussions of its possible inactivation, scientists hope to shed more light on how FAP might form and how it can be treated effectively, in time to prevent the formation of tumors in the large intestine.

What Is Familial Adenomatous Polyposis?

With the help of APC flox mice, researchers have already been able to delve deeper into the study of familial adenomatous polyposis. This is a dominant inherited autosomal condition that leads to the production of too many adenomatous polyps in a specific type of intestinal tissue known as the epithelium. The condition targets the large intestine, and while the polyps start out as benign, they can eventually evolve into a form of colon cancer if they are left untreated. The primary cause of this disease is known to be genetic in nature. As genetic mutations form as a result of a flaw in the body’s tumor suppressant genes – such as primarily the APC gene in this case – they can lead to the increased production and higher rate of survival in cells that should normally be triggered to reach the end of their life at a certain point in time.

Can Flox Mice Be of Any Help?

The study and possible cure of familial adenomatous polyposis is an excellent challenge for researchers to use flox mice by targeting the APC gene. APC flox mice can be used to develop mouse models that have the APC gene inactivated, and can thus be a valuable resource for studying the development of familial adenomatous polyposis in vivo, and throughout all of its stages of development.

While most mouse models that are heterozygous and have their APC alleles truncated can mimic FAP, the difficulty is that researchers were only able to achieve small intestinal tumors in the past. To model mice that develop tumors in their large intestines, they have generated APC flox mice with exon 15 flanked by loxP sites after discovering that similar APC mice such as APC(1638N/+) and APC(1638N/15lox) showed signs that the APC protein’s normal function was not impaired by the knockout process. The APC(15lox/+) has, therefore, become the newest member of the APC mouse model family, showing promise to help scientists finally solve the mystery of familial adenomatous polyposis.

A Promising Set of Results with APC Mice

APC mice have been used for over two decades now in an effort to help solve the problem of curing colon cancer before it even occurs. The newest APC flox mice show promising results in this direction. Researchers show that conditional APC mouse models with germline APC mutations have allowed them not only to study intestinal tumorgenesis more closely, but also to research a variety of facets of the functions that the APC gene has in organs other than the intestine, some of which could shed more light in the understanding of how the gene is responsible for preventing the formation of tumors.