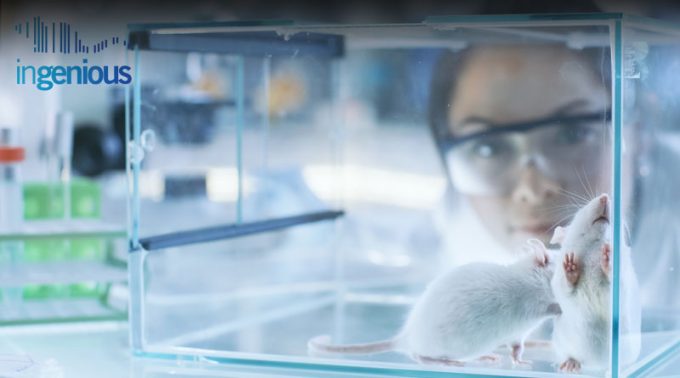 P53 Floxing and the Important Research of Studying Cancer Treatments

Also known as the tumor protein or even nicknamed the “guardian of the genome,” p53 is one of the most essential proteins in the body. It is actually the isoform of a protein that is responsible for regulating cell growth and preventing the formation of cancer. It is capable of achieving this goal due to its use of genes like TP53 (TRP53 in mice) and its powerful function as a tumor suppressor. Because multicellular organisms such as mammals are defined by their cell growth rate, which ensures their development and continual existence, you’ll find that all researchers agree that this process is extremely important for the possible future discovery of how cancer can be finally eliminated.

Although the p53 protein itself was properly discovered and named as early as 1979, it was only later that its qualities, functions, and properties were fully unlocked. The protein and its respective TP53 gene is the most frequently mutated gene, as it’s able to adapt to a great deal of changes in order to prevent the onset and development of cancerous growths. In the human body, the TP53 gene alone is responsible for encoding at least 15 different protein isoforms. The function and structure of the gene is quite similar in both mice and humans. As a result of this fact, researchers have turned to the genetic manipulation of mice and the generation of floxed mouse models in order to discover all the functions of the p53 protein. They have also learned how to manipulate and determine what types of drugs and treatments to use in order to deal with cases when the protein and the TP53/TRP53 gene might be impaired.

The most straightforward strategy is to generate a knockout mouse of the gene and study how the progression of cancer can occur in mice at different developmental stages, as well as how certain, new treatments might help fend it off. P53 flox mice are extremely versatile and can be used to study an enormous variety of cancers and tumors. The progress of tumors and the progression of the disease can be tracked. The real difficulty, however, lies in identifying how the p53 protein, the TP53 gene and other cancer suppressing proteins, such as PTEN, might have an effect on cell growth while functioning or inactivated. The inactivation of these proteins is, therefore, an extremely important part of the process of studying cancer on a large scale.

P53 conditional knockout flox mice are available via companies that specialize in generating mouse models. These particular mice can be bred in a laboratory setting, as long as the lab has the necessary equipment and materials. Obtaining them is as simple as generating any other types of flox mice, but they require customization with certain types of tumors and treatments that might have to be tested or studied. Researchers have already achieved massive breakthroughs with the help of p53 flox mouse models while studying anything from pancreatic cancer and lung cancer to less dangerous tumorous growths. The body of knowledge gathered through genetic research of this p53 flox mouse is already highly extensive. It’s expected to grow exponentially in the near future, as the floxing process is enhanced by new technologies and simplified genetic manipulation procedures.