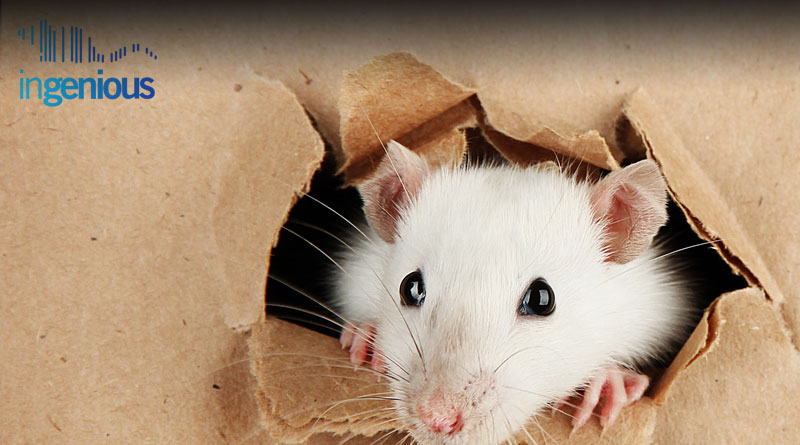 This content is available for informational purposes, intended for those who are interested in working with mouse models to further their research.

With the advancement of modern techniques and technologies used for genetic manipulation, humanized mice have become an important asset in the field of genetic research. These mice are used to mimic human conditions and apply potential therapies more efficiently, without any of the risks involved with using human patients. The following explains why humanized mice are so widely used by researchers worldwide.

The Basics of Humanized Mouse Models

What are humanized mice? To put it simply, they are animal models used as a type of surrogate of various parts of human biology, such as the human immune system. Some humanized mice may only have human cells, while others might share many genetic and physiologic properties with humans. Because the mouse genome is close in similarity to that of humans, and because there are multiple ways to manipulate it, there are many components of mouse biology that can easily be adapted to faithfully mimic human biological qualities.

How Are Humanized Mice Made?

When using humanized mice in scientific research, there is no universal method or technology when it comes to how to generate humanized mice. Basically, there are three main model types to choose from: tumor, immune system, and gene targeted.

In the case of a tumor model, immunodeficient mice, or mice lacking a mouse immune system, can be transplanted with human tumor cells or tissue. Scientists will utilize this type of mouse model in order to study living human cancer cells in vivo.

Another way to humanize the mouse is to use a specific gene-targeted approach. In this way, the mouse genes are replaced to express human versions of those genes. This allows researchers to study human genes that contain gene mutations within a native and controlled genetic environment. Overall, researchers need to evaluate their field of research, what gene they’re studying, and which model type would be appropriate to them when they decide how to make humanized mice.

Humanized models have been used in many different fields of research. At first, these mouse models were used to study the progression of current human disease and the application of specific drugs and treatments to disease. Because human pathogens are specific to the human species, the development of the first humanized mice helped researchers learn more about them.

In the field of genetic manipulation, humanization of mouse genes has been used to an increasing extent over the years. Manipulating gene expression through methods such as CRISPR, and other techniques designed to obtain knockout and knockin genes, has played a large role in medical and genetic research.

The Human Immune System: What Diseases are Humanized Mice Used to Study?

Immune system and blood disorders were some of the first diseases where humanized mice were used to help find new therapies and drugs. Developed mouse strains were capable not only of an impressive rate of human cell engraftment, but also of facilitating the analysis of human disease and cell functionality in vivo, allowing scientists to study potential human immune responses. The fields of hematology and immunology have greatly benefited from the development of new humanized mouse models over the years, and other fields were to follow as well. The study of cancer, infectious diseases, HIV, and regenerative medicine have also greatly advanced due to the increased development of more accurate animal models.

Several transgenic humanized models carrying small-scale partially humanized gene expression units for human ACE2 receptors have been generated and studied. However, there are limitations to these partial humanized models and thus there is room for improvement for effectively studying SARS-CoV-2 infection. Of what is currently available, the clinical signs, recovery, and transmission vary between and within these models. Though there are humanized mice in use for COVID-19 research, there is a need for better humanized mice that are generated by replacing the genomic ACE2 mouse locus with the entire human ACE2 locus. As more accurate humanized mouse models are created for the purpose of studying COVID-19, researchers will have the tools they need to develop more effective treatments and vaccines.

The Future of Humanized Models in Research

When it comes to the use of humanized mouse models for the purpose of genetic manipulation and research, the future is bright. As new genetic and technological tools continue to be developed, humanized strains are becoming increasingly more complex. By using these sophisticated animal models, scientists are increasingly better at targeting certain genes and making sure that they’re targeting the correct ones. Whether they’re used in the research of infectious diseases and human disorders, or the study of how the human body would react to certain treatments, humanized mice will only become more essential for scientists around the world.