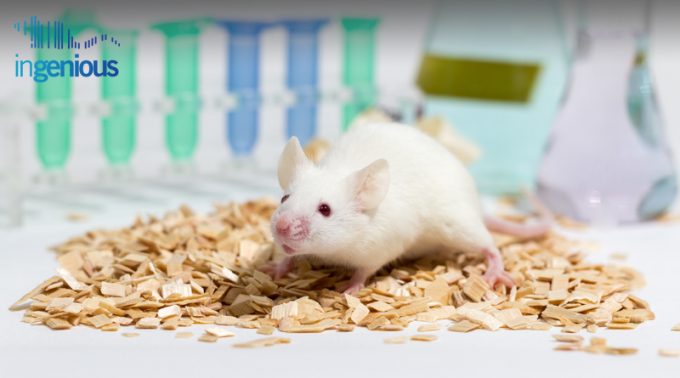 The Process of Making Knockout Mice: Essential Steps and Recommendations

Making knockout mice can be a complicated process. The rate of success that researchers can expect is far from 100%, even with the most advanced tools and methods. However, the concept behind the creation of knockout transgenic mouse models is not too difficult to understand. Considering how remarkably useful knockout mice are when it comes to studying genetic function and diseases, learning the process is well worth the effort.

The Purpose of Making a Knockout Mouse

Making knockout mice is not without its purpose. The procedures and methods that are involved were pioneered by Mario R. Capecchi, Ph.D., who found a way to alter a gene in the mouse genome as early as the 1980s. His contributions have helped develop methods such as the one presented below, which allows researchers to generate transgenic and knockout mice in the laboratory. The idea behind knockout mice is the complete deactivation of a certain gene to study its effect on the body. Without the gene, certain physiological functions may be impaired, which can give insight into the development of various diseases. The ultimate purpose of gene knockouts is to find ways to counteract such problems and symptoms, and then adapt the findings to come up with treatments for human diseases.

Knockout Mice 101: the Design and Insertion of a Targeting Vector

When it comes to making knockout mice, the first and most important part is the design of a targeting vector. The first step is to identify the gene that has to be “knocked out,” then use specific markers in order to facilitate the preparation of the targeting vector. Upon identifying the gene and its flanking DNA sequences, markers such as neo and TK are used to create the targeting vector. The vector is then inserted into the ES cells through the use of a process known as electroporation.

The next step in making knockout mice is an extremely important one. The cells that were modified through electroporation now have two options on how to respond. One group of cells will allow the targeting vector to recombine with the gene that was targeted, which leads to one copy of the gene being knocked out in those cells. Another group will involve the vector recombining in the wrong locus, which means these cells cannot be used. To separate the correct cells from those that have to be discarded, researchers typically use a drug-resistant marker. This marker will make successfully targeted ES cells immune to certain drugs, which can then be used to kill off the cells that don’t have the marker.

How to Create a Chimeric Mouse

Once the right cells are prepared, it’s time to inject them into the blastocyst that will become the target chimeric mouse. The ES cells will typically be transplanted into the healthy blastocyst contained inside the uterus of a white mouse. Making knockout mice this way is convenient, since the resulting mouse will have white and dark patches, making it easily identifiable as a chimera.

Once the chimeric mouse is successfully generated, the final process is to test it and breed it. The chimeric mouse will normally be bred with a normal, white mouse, in order to pass down the altered genetic material to its offspring. Typically, if the experiment is successful, the resulting mice will have a healthy version of the knockout gene from their mother and a knocked out version of the gene resulting from their father. These results will become visible when performing DNA sequencing on the gene in question. As scientists become more proficient at making knockout mice on a regular basis, they’ll learn specific techniques for targeting genes more successfully and increasing the rate of success in every step.