Bladder Drug May Increase Effects Of Atherosclerosis In Mice 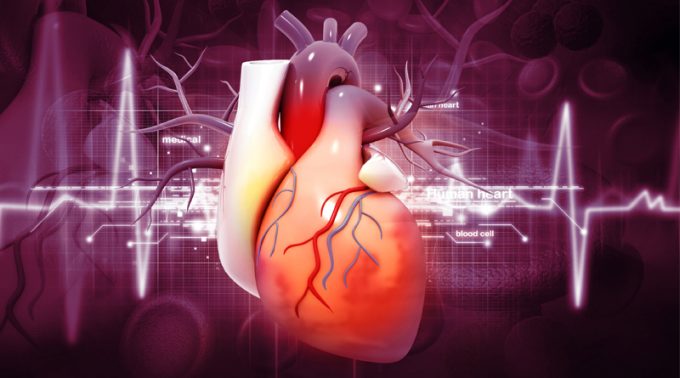 Mirabegron in mice shown to increase risk of cardiovascular complications

Mouse models were used to discover that mirabegron, a popular drug for the treatment of overactive bladder, may increase the likelihood of blocked arteries, cardiovascular disease, and stroke in patients with atherosclerosis. The mice for this study contained mutations in the ApoE gene or in the low density lipoprotein (LDL) receptor to mimic different forms of atherosclerosis. When scientists administered mirabegron, they discovered that the mice had greater levels of LDL in their blood. This was due to mirabegron’s promotion of the browning of fat tissue, producing heat and ultimately accelerating the levels of LDL and VLDL (very low density lipoprotein). The mice were also observed to have increased athersclerotic plaque development. These factors are all associated with a higher risk of stroke and cardiovascular complications.

Although mirabegron has been shown to promote the conversion of white fat to brown in mice, the authors of this study believe future clinical studies must be done to further investigate this hypothesis in humans. However, they urge that patients with atherosclerosis exercise caution when taking mirabegron for overactive bladder, as it could increase the risk of cardiovascular and cerebrovascular diseases.

The study was conducted by scientists at the Karolinska Institute in Sweden and Shandong University in China. Their paper has been published in Proceedings of the National Academy of Sciences (PNAS).