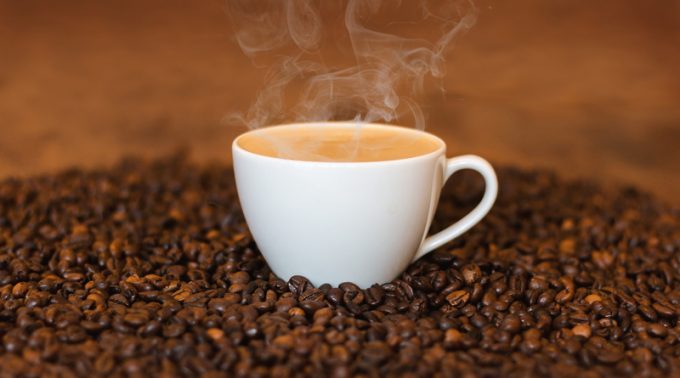 These two compounds could protect against neurodegeneration

While previous research has suggested that drinking coffee can potentially reduce the risk of Parkinson’s disease, scientists at Rutgers University have narrowed down the two compounds that could be fighting this condition. They discovered that a fatty acid called EHT (eicosanoyl-5-hydroxytryptamide), which can be found in the coating of coffee beans, works alongside caffeine to protect brains in mice from degeneration. These two compounds may not only prevent Parkinson’s, but also Lewy body dementia. However, when given to the Parkinson’s disease mouse models separately in small doses, EHT and caffeine were not as effective. This suggests that they must be administered together to act as protective agents against these diseases. More research is needed in mouse models, but these two compounds could be used together in future therapeutic approaches for slowing brain degeneration.

The study, published in the Proceedings of the National Academy of Sciences, is available at this link.