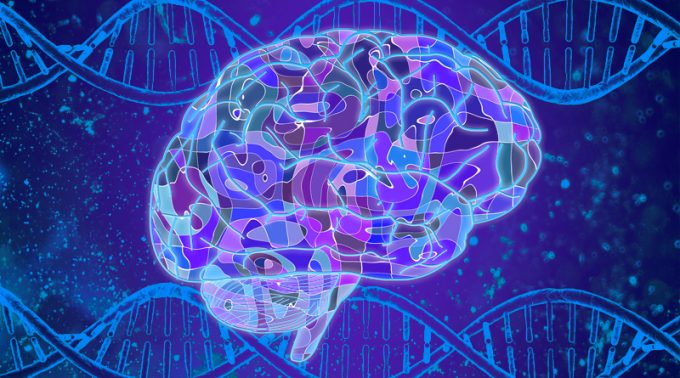 Effects of the E-I ratio on “spiking”

By studying four mouse models of autism, researchers at the University of California, Berkeley discovered that altering the balance of excitation and inhibition of neurons in the brain does not affect hyperexcitability, also known as “spiking,” challenging a popular theory in the field. The excitation-inhibition balance theory proposes that spiking should decrease when inhibition increases, and much emphasis is being put on ways to increase inhibition such as through the use of drugs or gene therapy. However, in this study it was shown that neurons in autistic mice that were expected to spike when inhibition was decreased actually continued to fire normally. This suggests that the brain can compensate for changes in the excitation-inhibition (E-I) ratio. Further studies are needed to more closely examine how an altered E-I ratio affects the symptoms of autism, either directly or indirectly.

You can read the full study in Neuron by clicking here.