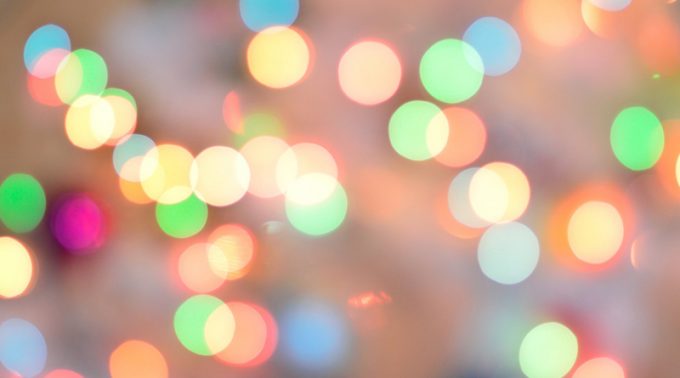 Light therapy may protect against neurodegeneration

Researchers at MIT have published exciting new data on a potential treatment to reduce the severity of Alzheimer’s disease (AD), as seen in mouse models. They previously found that physical signs of AD, such as protein plaques in the brain, could be reduced by a regimen of light therapy. The treatment requires only exposure to lights that flicker at a specific frequency which triggers a neural response called gamma oscillations. In a new study the researchers observed that this therapy helps preserve brain function in addition to reducing protein plaques in two AD-prone mouse models called Tau PS301S and CK-p25. When light therapy was administered the treated mice had greatly reduced neural degeneration compared with control mice. They also performed significantly better in a Morris water maze, a test that requires the formation of long-term memory. Gene expression profiling confirmed that the treated mice had greater expression of genes that repair DNA and facilitate connections between neurons. This implies that this light therapy may help cells better fight inflammation and prevent the buildup of plaques and tangles that are associated with Alzheimer’s, thus protecting against neurodegeneration. The research group has begun clinical trials using light and sound therapy, and will continue to investigate the effectiveness of this treatment in more experiments with mice.

The full study has been published in Neuron.