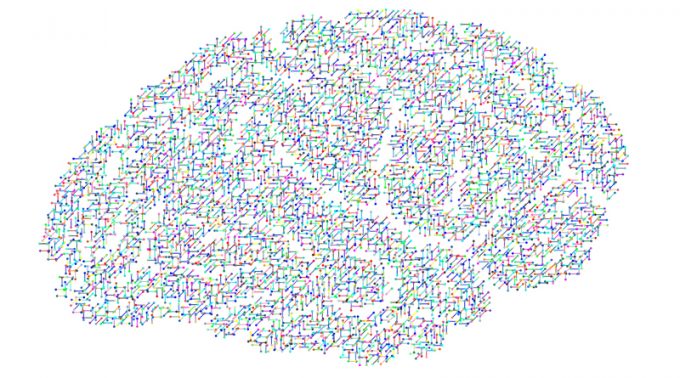 A new study conducted by scientists at The Scripps Research Institute in Florida asserts that it’s possible to correct symptoms from a genetic cause of autism in adults, not just in infancy or early childhood as it has been believed. They used a mouse model where one copy of the SYNGAP1 gene is knocked out and leads to SYNGAP1 disorder in adult mice, which has been identified to cause autism-like behaviors, epilepsy, memory issues, and other complications that don’t always respond to current drugs and treatments. When scientists used gene repair to restore normal SynGAP protein levels in these mice, they observed a decrease in seizures and memory impairments, suggesting that it is possible to alter the course of neurodevelopmental disorders even in adult patients. This treatment may be beneficial for both young and adult patients afflicted with this disorder, however more research is needed to determine the molecular and cellular mechanisms at work after normal SynGAP levels are introduced.

The study has been published in eLife, an open access journal.