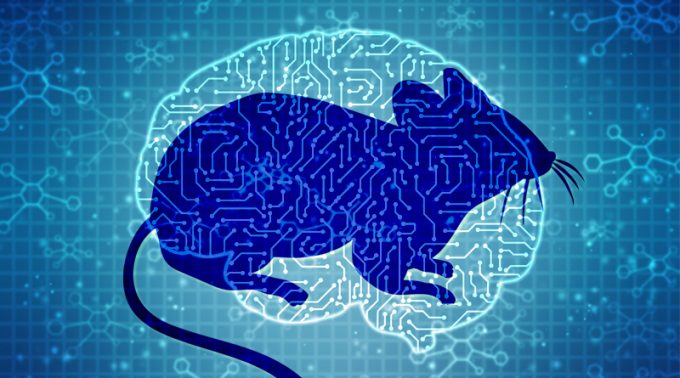 Activating TREM2 as an early-stage therapy for AD

In a study published in Nature Neuroscience, scientists from the German Center for Neurodegenerative Diseases and the Ludwig-Maximilians-University Munich discovered the TREM2 gene’s relationship with brain health. This gene works to activate microglia in the brain, which eliminate toxic deposits that can accumulate and lead to forms of dementia, including Alzheimer’s disease. In normal mice that possessed the TREM2 gene, microglia clustered around new amyloid plaques early in disease progression, preventing them from enlarging and spreading. However, in mice that lacked this gene, amyloid plaques built up because the microglia were unable to control the plaques. This suggests that if TREM2 is activated in an early stage of Alzheimer’s disease, the buildup of toxic amyloid plaques could be prevented. Researchers also noted, however, that in later stages of diseases progression, brains of mice with functional TREM2 experienced faster plaque growth. This suggests that activation of TREM2 may work better as an early-stage disease therapy rather than later. More research is needed to learn about all the risks associated with activation of TREM2.