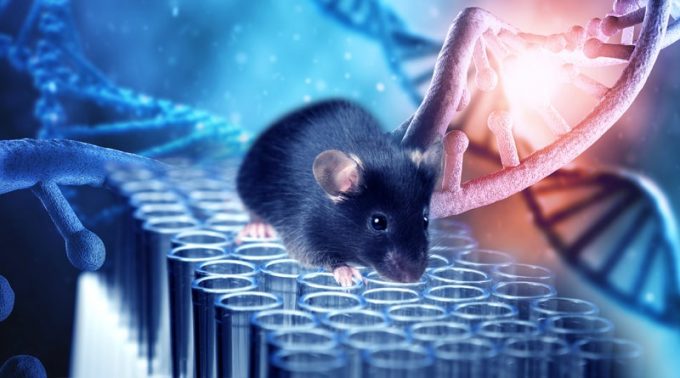 What You Should Know from a Breeding and Genotyping Standpoint

Standard applications of CRISPR/Cas9 as a genome editing tool aim to generate relatively small (up to several kb) targeted genetic mutations in the form of insertions, replacements, or deletions. Successful outcomes require both careful design of the genetic strategy and downstream screening efforts during subsequent breeding.

When evaluating the total amount of effort needed to create a model using CRISPR/Cas the first factor to consider is the nature of the genetic modification that will be introduced. The specific modification will dictate both the CRISPR/Cas strategy for creating the model as well as the later validation steps. As an example, inserting a new sequence into the genome usually requires a simple strategy and the modification is relatively easy to detect as the new sequence is highly distinct. If a single guide RNA is utilized when creating a line the chance of unexpected genetic modifications is minimal. In contrast, for models such as replacements and/or deletions where two guide RNAs are required, unwanted editing can occur and be difficult to characterize. Examples include incomplete integrations, inversions, shortened/extended deletions and more, resulting from the complex nature of the cell’s intrinsic DNA repair machinery. Consequently, founders can display a significant degree of mosaicism which makes it difficult or impossible to detect the intended mutation and germline transmission rates can be unpredictable and highly variable.

Overall, genome editing with CRISPR/Cas can require a considerable amount of breeding and colony management in order to establish a genetically engineered animal model. Ideally multiple different founders should be screened if possible, the same as would be done when creating transgenic models by pronuclear injection. Independent lines will require validation at the levels of both genotype and phenotype to compensate for the effects of potential linked mutations or genetic rearrangements.

The above aspects of screening founders, breeding founders and screening offspring are significant time investments that need to be taken into consideration when comparing this technology with other approaches. Despite the advantages of the CRISPR/Cas method, when the entire process is considered it’s not always the fastest way to successfully generate a new animal model.