Point Mutation Knockin Mouse Model Brings Client Success Dr. Virginia Kimonis started her career as a pediatrician in the UK and United Arab Emirates, where she encountered a number of patients with rare genetic diseases. These experiences motivated her to pursue training as a clinical geneticist at the National Institutes of Health. She also trained […] 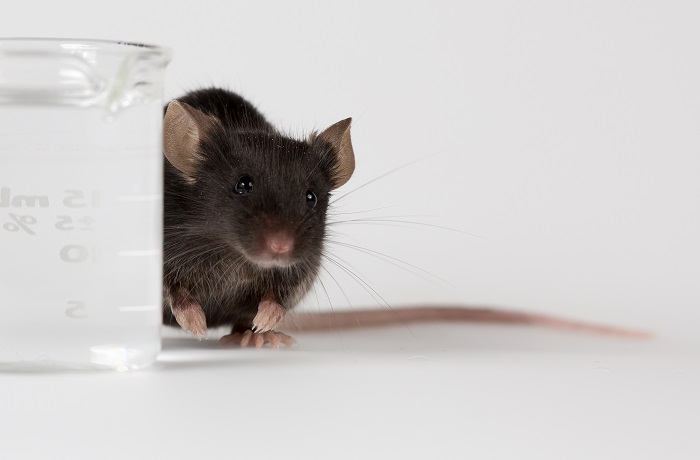 My First Knockin Mouse Model Creating a new mouse model is a major step in any research program. Some things may have come to mind such as, “Can’t I finish this project using models that already exist?” or “Will I ever graduate if I undertake a knockin mouse model project?” If you have reached a […] 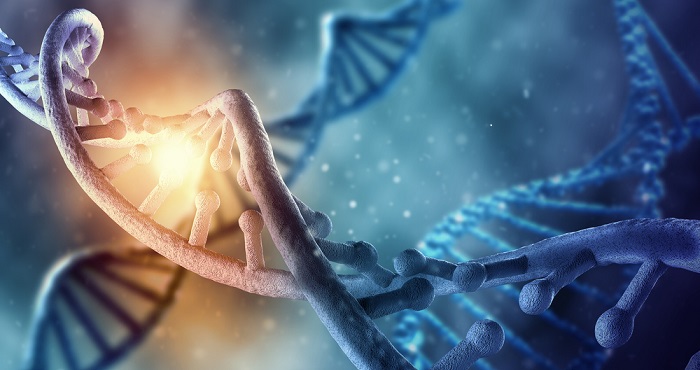 When it Comes to CRISPR Mice, What Exactly is Your Deliverable? The production of genetically modified mouse models is changing faster than ever thanks to CRISPR/Cas9 gene editing. With multiple approaches available for generating knockout or knockin mice, it is important to understand exactly what the deliverable is, and what needs to be done after […]