What Is The Mouse Knockout Timeline? 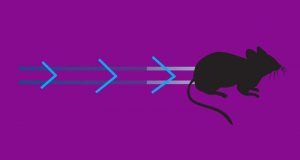 Understanding the Timeline for Generating Knockout Mice Today a founder mouse for a new knockout line can be generated in as little as 3 months. The pups of that founder can be genotyped 3-4 months after that, which is an essential step to confirm that a potential founder will pass on the mutation to the […] 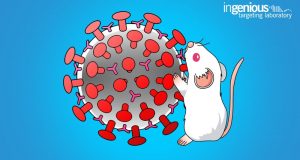 Funding from the National Institute of Allergy and Infectious Diseases (NIAID) of the National Institutes of Health (NIH) titled, “Humanization of ACE2 and Associated Priming Proteases in New Mouse Models for Downstream Disease and Therapy Investigations of COVID-19” Ronkonkoma, NY; January 4, 2021: ingenious targeting laboratory announced today that it has received a federal grant […]

10 Gift Ideas For Your Labmates 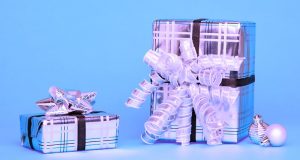 Is your lab ready for the holidays? Maybe you and your labmates have already decorated your spaces with festive ornaments, or even leftover gloves and pipette tips. But chances are, you haven’t finished your holiday shopping yet. It’s not easy coming up with an idea for a gift that one of your labmates might enjoy, […]

Quick Guide For Adding A Reporter To Your cKO Model 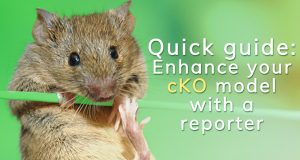 Enhance your model with our exclusive TruView technology Conditional knockout models enable more flexibility in experimental design compared with the older strategy of constitutive knockout. That flexibility is accompanied by a few additional requirements when planning how the line will be used, such as the extra element of a tissue-specific Cre line in breeding plans. […] 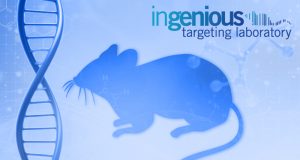 Kristen has been with ingenious since 2004 and has held roles in Sales, Marketing, Business Development and Scientific Project Management. She completed her graduate work in molecular genetics and microbiology at Stony Brook University where she studied viral protein trafficking in host cells. At ingenious, Kristen brings her science and business knowledge together to inform […]

What Singing Mice Can Tell Us About Conversation 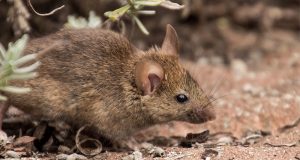 Neuroscience model for back-and-forth verbal communication A new study may shed light on how the brain processes verbal responses during conversation. Researchers from New York University School of Medicine and The University of Texas at Austin conducted this study by observing back-and-forth verbal communication between Costa Rican singing mice. What’s unique about this species, known […] 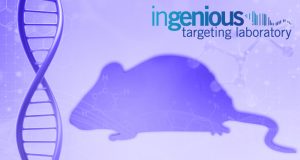 Richard is a Scientific Strategy Consultant at ingenious. As a graduate student at the University of Washington he used zebrafish as a model organism to investigate embryonic development, and he continued similar research as a postdoc at Stony Brook University before joining ingenious. When he’s not helping scientists evaluate their options for new custom genetically […] 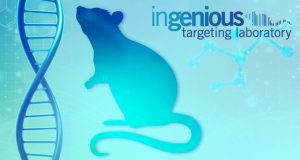 Jennifer is a Scientific Strategy Consultant at ingenious. She completed her graduate work in molecular biology & biochemistry at Stony Brook University, then studied genetics of psychiatric disorders at Cold Spring Harbor Laboratory for her postdoctoral research. At ingenious, Jennifer helps researchers with design strategies for creating their custom genetically engineered animal models. Sometimes she […] 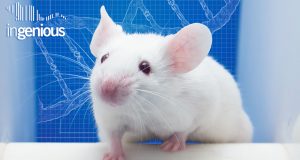 The holidays are over and it’s back to work for everyone. In reflection, 2018 was an amazing year for ingenious and the scientific community. We celebrated our 20th year in business and saw that some of the most exciting research results this year were obtained by studying mouse models. In addition, our scientists wrote several […]

Humans May Be Immune To CRISPR/Cas9 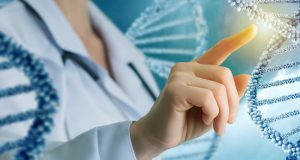 Measuring the effectiveness of CRISPR/Cas9 in humans CRISPR/Cas9, one of the most widely used gene editing tools for studying disease, may have no effect in most humans. Scientists at Charité – Universitätsmedizin Berlin discovered that over 90% of people were immune to the Cas9 protein, which could prevent this technology from successfully altering genetic code. […] 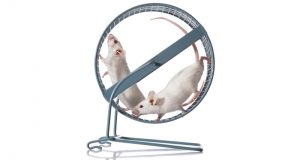 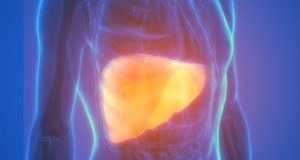 Using mouse models of NAFLD-HCC Researchers from Osaka University have identified genes that play a role in hepatocellular carcinoma (HCC), the most common type of liver cancer. One of the most prominent risk factors for HCC is nonalcoholic fatty liver disease (NAFLD). To better identify the contributing genes involved in cancer onset, researchers utilized Sleeping […] 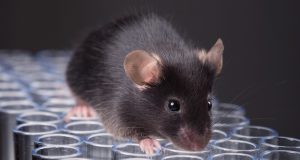 Results from successfully breeding same-sex mice In a study published in Cell Stem Cell, researchers at the Chinese Academy of Sciences successfully bred same-sex mice through gene editing and stem cell techniques. For the first time, pups born from male mice reached full term. However, most of them did not live past two days. In […]

2018 Nobel Prize in Physiology or Medicine 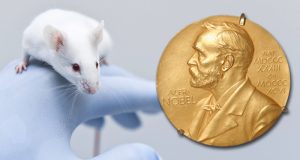 Mice used in contributions to cancer therapy The 2018 Nobel Prize in Physiology or Medicine goes to Dr.’s James P. Allison and Tasuku Honjo for their contribution to cancer therapy. Early treatments focused on surgery, radiation, and/or chemotherapy. With the help of research in mice, Dr.’s Allison and Honjo turned their attention to a different […] 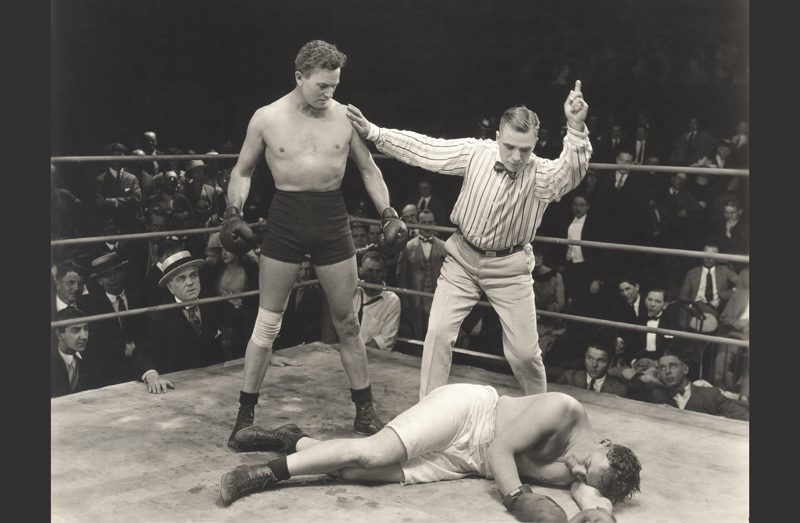 The Right Myopathy Model After years of work in in vitro systems and cultured cells your research may reach a point where an animal model is required. This major transition requires a new mindset, and consideration of factors that didn’t previously affect experiments. When evaluating genetically modified animal models each stage of their life must […]