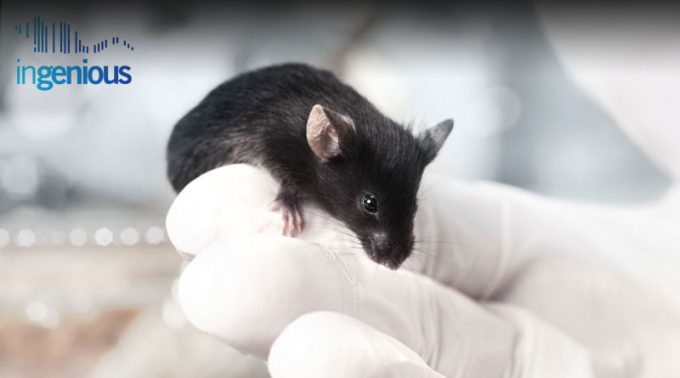 What Is Gene Floxing and Why Is It Used so Frequently by Scientists Today?

Floxing, or flanking by loxP, is a process used by geneticists by which a specifically targeted gene is flanked by two loxP sites. Although seemingly simple, this process is relatively new and quite complex, potentially leading to extremely important and far-reaching results in certain fields associated with genetic research and the study of genetic diseases.

In most cases, gene targeting with the use of floxing is enhanced and catalyzed through a process known as Cre/lox recombination, and can lead to the production of appropriate genetic models for the study of various genetic diseases, as well as diseases that can be triggered by the mutation or inactivation of a certain gene. Many studies have shown the effectiveness of using floxed animal models – especially mouse models – in order to obtain conditional, tissue-specific alterations as well as the spatial and temporal alteration of various gene expressions.

In essence, through the use of floxing and Cre recombinase, it is possible to splice a gene entirely out of the genome, invert the orientation of the gene by removing it and splicing it back in with the opposite orientation, and replacing the gene with a floxed DNA sequence that originated elsewhere. All of these options are available once Cre recombinase is expressed and becomes active within a cell with a floxed gene.

The Main Advantages of Gene Floxing

One of the greatest advantages of floxing is that it allows for the study and detailed investigation of abnormalities and diseases associated with genetic modifications in vivo. While floxed mouse models develop, gene knockouts and other alterations can be triggered by certain processes at specific times. This action is made possible by the use of the floxing process together with the Cre/lox recombination system and can lead to extremely efficient results that could assist with developing more effective treatments in the near future. The development of certain drugs and genetic treatments can be highly dependent on the breakthroughs obtained by the in vivo study of floxed mouse models, which often ends up accelerating the process of obtaining accurate and practical results.

Tissue-specific knockouts using Cre/lox recombination and floxed mice can prevent many of the problems that occur during conventional knockout mutations. These can include serious concerns related to increased embryonic lethality and unwanted inconsistencies in the gene knockout process. As a result, whenever greater accuracy is necessary or the need arises for tissue-specific recombination, most experts will recommend the use of floxed mouse models that have the gene in question inactivated only in a specific type of tissue, for example, the kidneys or liver.

Other uses for the site-specific recombinase system using gene floxing can also include conditional gene trapping, the creation of a multipurpose conditional allele and the ability to facilitate more accurate methods for gene silencing. All these uses come with their own benefits, including the reduction of embryo lethality in the case of gene trapping studies and the possibility to induce gene silencing in less time, compared to the results obtained through conventional methods. 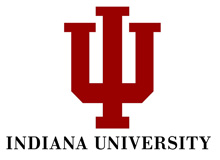