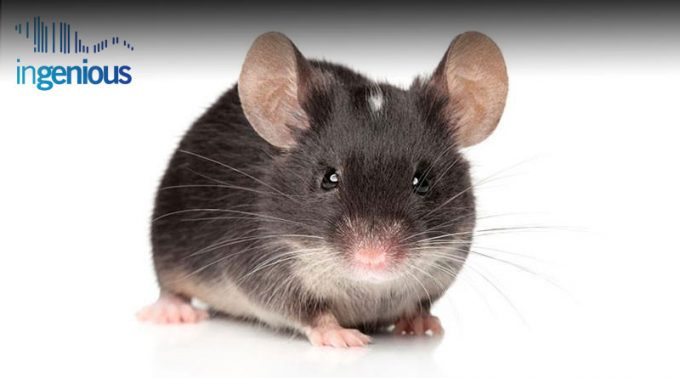 Advancements in Genetic Modification: Understanding the Rosa26 Knock-in and Its Uses

Ever since knock-in mice were discovered, researchers began investigating the best location to target the transgene in new knock-in mouse models. In time, as researchers tried a variety of locations within the mouse genome, they found a locus or two where any genetic material they placed remained remarkably safe and stable. The discovery of Rosa26 is probably one of the most impressive in the history of genetic alteration, and continues to be regarded as one of the most important breakthroughs in the entire history of genetics.

Known in scientific circles as Gt(ROSA)26Sor, the Rosa26 locus is a specific genetic site that is located on mouse chromosome 6, and is considered to be one of the ideal locations where knock-ins of interest can be targeted. Unlike a transgene, which implies that the genetic material introduced into the host body could end up at just about any locus, targeting mutations through knock-in methods can be extremely helpful. For that purpose, the use of the Rosa26 locus might be necessary when it comes to finding a stable location where a variety of knock-in genes can be housed. The Rosa26 locus is moderately expressed, with its levels varying depending on the age of the mouse and its current pre- or post-natal life stages. Whether you are using constitutive or conditional gene expression, this locus is probably the safest to use because the facilitation of the transgene at this locus will not lead to any impairment of endogenous gene function.

The Rosa26 locus is one of most stable places to target single transgenes. In most cases, when Rosa26 is used, there’s a high rate of success when it comes to the correct insertion of the transgene and the facilitation of a stable, single-copy expression. Rosa26 also allows for a smaller number of mice because a targeted gene knock-in strategy is being used. While the ESC/HR-based targeting technique has been proven to offer the most impressive results, recent developments in CRISPR/Cas9 technology have made progress and may complement gene targeting. Since the components targeting the Rosa locus within the genome are synthesized due to the injection of guide RNAs and the Cas9 enzyme, the fragment containing the loxP sites will reintegrate into the breaking locus as a result of homologous recombination.

For new researchers who are still just learning about Rosa26 and developing knock-in mouse models, model generation is much much easier with the right company. Today, there are many detailed strategies as well as professional companies and research groups that can help further their research with a mouse model. Choosing the right company with the correct Rosa26 strategy is the first step to generating a successful mouse model. This can quite possibly bring you and your team to a much higher level of understanding when it comes to the targeting, knock-in and study of specific transgenic modifications through the use of the Rosa26 locus.