How to Make a Transgenic Mouse 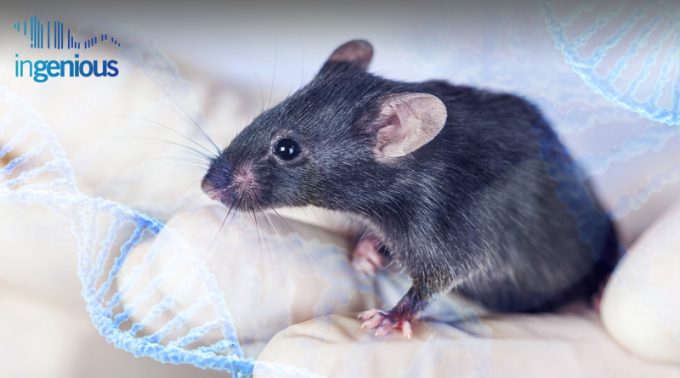 How to Make a Transgenic Mouse and What Technologies Can Be Used?

Understanding how to make a transgenic mouse is important due to the direction that genetic research has taken. Transgenic mice – primarily in the form of knockout mice – are an integral part of the research of diseases such as obesity, heart disease and Parkinson’s disease. They are also used to understand gene function and its effect on basic, physiological functions of the mammalian body.

A Quick Introduction to Transgenic Mice

Transgenic mice are genetically modified animals that involve the transfer of a type of genetic material known as a transgene, from one animal to the other. The idea behind creating transgenic mice is isolating a DNA sequence that contains a gene and extracting it for the purpose of introducing it into a different organism. This exchange is typically done from one mouse blastocyst to the other. In many cases, researchers opt to add a certain modification to the transgene, turning the resulting mouse model into a knockout mouse or a more specialized mouse, called an oncomouse. Learning how to make a transgenic mouse can take a lot of work, and the use of transgenes should be emphasized and understood before attempting anything more complex.

Transgene Use in Plants and Animals

The fact that transgenic specimens can be found naturally occurring throughout the natural world is no surprise. In fact, it has been something that scientists knew for many years. Naturally and genetically modified transgenic plants are being used on a regular basis to create GMO foods for increasing crops. Some examples include corn, cotton, rice, rapeseed and soybeans. Also, learning how to make a transgenic mouse is not the only way to modify the genetic structure of an animal using a transgene. Scientists have successfully devised methods of generating transgenic sheep and chicken models, and a great deal of research was focused on the transgenic alteration of Drosophila melanogaster (fruit fly) DNA.

A Short Overview of the Steps to Create Transgenic Mice

Learning how to make a transgenic mouse is deceptively simple. There are many elements in the procedure to generate transgenic mice that must be done carefully to obtain the desired results. To start the process of creating a transgenic mouse, one needs to introduce exogenous coding sequences of DNA into the mouse genome, conferring Mendelian inheritable traits. Specifically, gene transfer in mice became possible through the physical introduction of DNA through microinjection of defined sequences into one or both pronuclei of zygote-stage embryos. Microinjected embryos were then surgically transferred into pseudopregnant recipient females where embryonic development proceeds unperturbed, yielding newborn mice approximately 20 days following the procedure. Targeted transgenic lines require additional steps to create because the genetic modification is made in mouse embryonic stem cells. DNA containing the transgene sequence is introduced into the cells, then a large number of cells must be screened to find the ones where the transgene integrated into the correct position. Modified cells are used to create chimeric mice where some parts of the animal have the normal genetic sequence and some parts have the transgene.

Knowing how to make a transgenic mouse is not as easy as it sounds. All steps must be completed with the greatest of care and precision. Also, focusing on preparing clean samples of DNA will minimize the chance of an unhealthy embryo and inefficient DNA integration. Experts recommend for purified DNA to be dissolved in a microinjection buffer and centrifuged, to prevent the presence of impure particles.

The key difference is that knockin mouse models are targeted, meaning the desired gene is inserted into a specific locus in the target genome via homologous recombination. For instance, in Gene X knockin mice, the Gene X is located in exactly the locus where Gene X is always located in mice. This is important because it means the gene will achieve biological (i.e. natural) expression patterns and levels. By contrast, transgenic mouse models use random integration: the desired gene could end up anywhere in the host genome. The desired gene might be placed under its own (strong) promoter, leading to high levels of expression, which can be good for disease models, leading to an earlier or more robust phenotype. But the tradeoff is that it’s not as faithful a mouse model of the human disease. One possible issue is that the expression pattern might be all wrong. 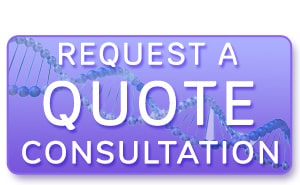